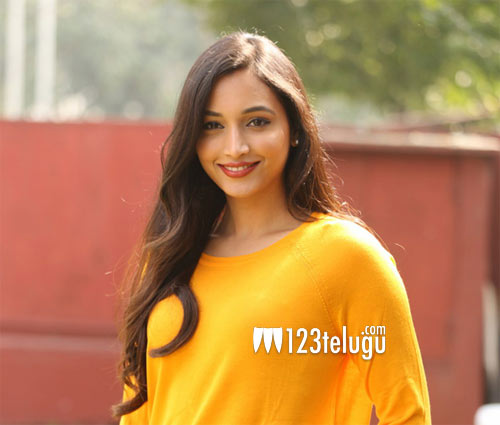 Sandalwood actress Srinidhi Shetty, well known for KGF 1 and KGF 2, has made her Kollywood debut with Cobra. Having Chiyaan Vikram in the lead role, the action thriller is directed by Ajay Gnanamuthu.