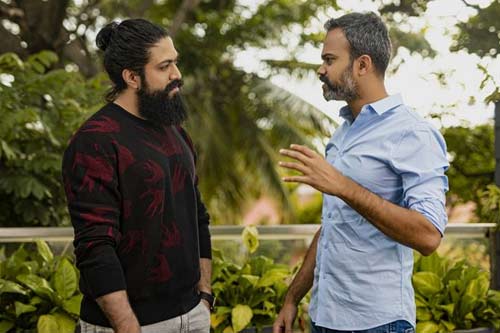 KGF Chapter 1, the much acclaimed Sandalwood period gangster drama, was a huge success even in Telugu. The film had its theatrical release in December, 2018. Now, after nearly 18 months since its release, the film’s Telugu version is all set for its world TV premiere.

KGF Chapter 1 will be premiering on popular general entertainment channel Star Maa this Sunday (July 5) at 5:30 pm. Apart from the film, audiences will also get to see video bytes from the film’s hero Yash and director Prashanth Neel. This premiere is further expected to raise the expectations the film’s sequel, KGF Chapter 2, which is slated for a Dasara festive release.