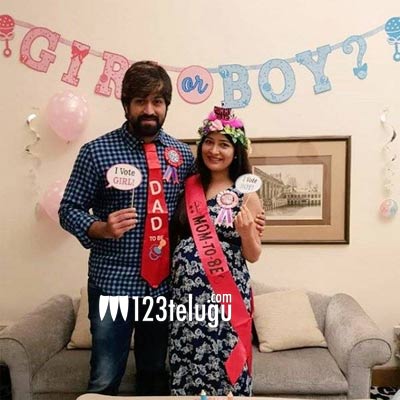 Sandalwood star Yash and his actress wife Radhika Pandit have become proud parents to a baby girl. Radhika gave birth to her first child at a private hospital in Bengaluru yesterday (Dec 2) morning. Both the mother and child are healthy.

Yash and Radhika got married in December, 2016. The couple had earlier shared screen space in a few movies. Meanwhile, Yash’s ambitious period drama, KGF, is gearing up for a massive release in Kannada, Telugu, Tamil and Hindi on December 21. Expectations are humongous on this film, which is touted as the most expensive Kannada flick till date.