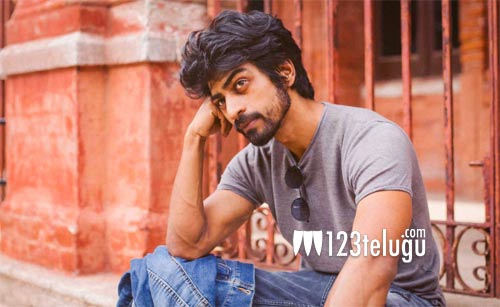 Tamil star Thalapathy Vijay’s upcoming action thriller, Master, is one of the most eagerly awaited movies of this season. The film was supposed to hit screens in April second week as a Tamil New Year treat. However, the release has been postponed indefinitely due to the unexpected lockdown.

Meanwhile, young Kollywood actor Arjun Das, who played the menacing villain in Karthi’s Khadhi, raised the hype and expectations on Master with his latest statement on the film’s trailer. He said that he has watched the trailer 6 times and that the trailer is packed with ultra mass elements and Vijay’s punch dialogue in the trailer will make his fans go bonkers.

Currently, Master’s director Lokesh Kanagaraj is busy with the film’s post-production formalities. An official announcement on the trailer launch will be out once the lockdown ends.