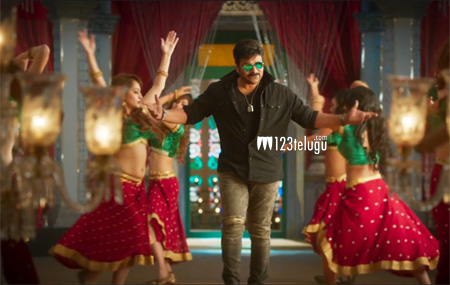 Now that the much awaited Khaidi No 150 is ready for release, many interesting details are coming out one after the other. The latest being the rate with which the Karnataka rights have been sold for.

Sources close to us reveal that the entire Karnataka distribution rights of the film have been bought for a whopping 8.5 crores which are huge for any Telugu film sold till date in that area.

Chiru’s super-star power and the amazing teaser have created this effect all over. Produced by Ram, Charan, this film has Kajal as the female lead.