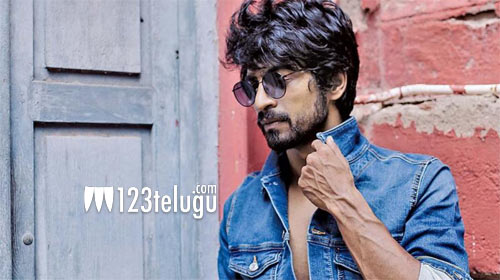 Arjun Das, who made a solid impression as the villain in Karthi starrer Khaidi, has been roped in for a key role in Vijay’s upcoming Tamil film. Interestingly, this much awaited film is also being directed by Lokesh Kanagaraj, who had helmed Khaidi. The film also stars Vijay Sethupathi in a negative role.

The actor is said to be replacing Malayalam actor, Antony Varghese who opted out of the film due to date issues. Thanking the team for choosing him to play a key role, Arjun Das said, “To work with the likes of Vijay and Vijay Sethupathi is the ultimate aspiration, and for a newcomer like me, it is the greatest motivation.”

Arjun is expected to join the team in the next schedule while will begin later this month. Malavika Mohanan is the lead actress in this action drama.