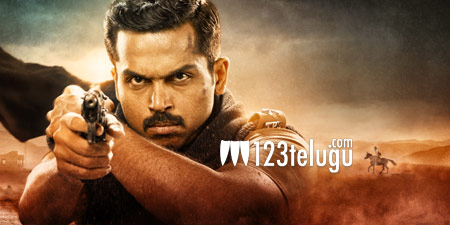 A lot was said about Karthi’s Khakee right from the day the first look was launched. The film which released yesterday has received a good response from all over.

The racy cop drama also won good reviews and has been getting positive word of mouth. Karthi has a decent fan following in Telugu and the film is attracting the B and C centers as well.

Directed by Vinoth, Khakee has Rakul Preet as the main lead. Karthi is seen as a powerful cop in the film.