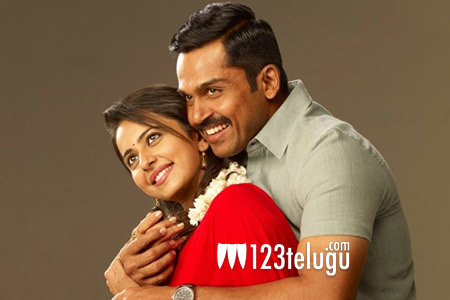 Khakee earned a lot of positive reviews all over. The film is doing fairly well even in its second week and the latest we hear is that the film has made a share of 2.1 crores in the Nizam area to date.

Karthi was seen as a powerful cop in this film and Rakul was the female lead. Based on a real-life story, the film has some top-notch action sequences throughout the film.

Directed by H Vinoth, this film is also a good hit in the Tamil circles.