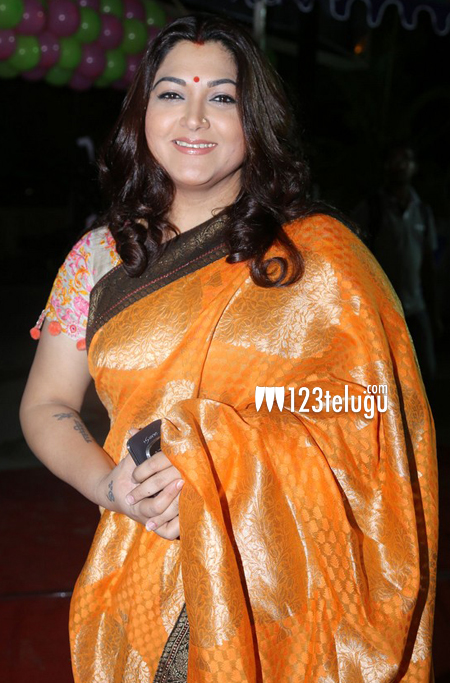 Actress Khushboo has a special place in the hearts of the people down south for the roles she essayed during her prime. She also had a temple built for her by some hardcore fans in Chennai. Like many of her predecessors, she is also determined to take that popularity from films and foray into politics.

She had joined the Congress Party in the presence of Sonia Gandhi and Rahul Gandhi at New Delhi today. Tamil Nadu Congress Committee President EVKS Elangovan was also present alongside her. Khushboo is known for her outspokenness on various issues relating to the society and women’s rights and now with Jayalalitha barred from contesting elections, let us see if we have another Jayalalitha in the making in the form of Khushboo.