Kiara Advani clarifies reports on her next project
Published on Jan 2, 2019 1:50 pm IST 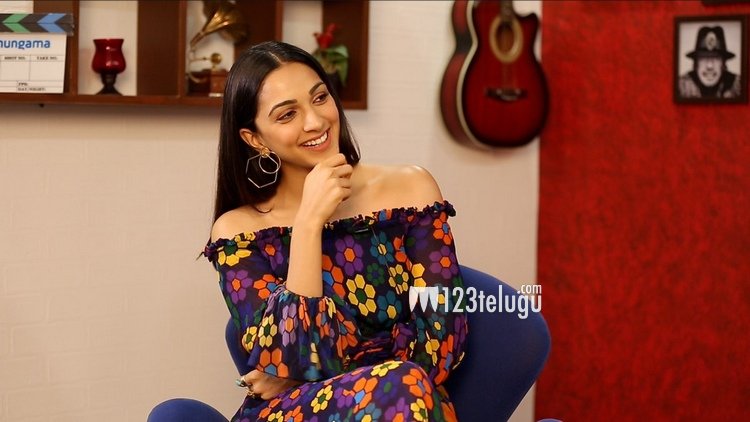 Bollywood starlet Kiara Advani made a huge impact with Mahesh Babu’s Bharat Ane Nenu last year. Her next film, Vinaya Vidheya Rama, is slated for release on January 11. Kiara is simultaneously busy with her Bollywood projects.

Meanwhile, reports started floating around that Kiara Advani has been roped in to play the leading lady’s role in acclaimed Bollywood director Imtiaz Ali’s Love Aaj Kal 2, a sequel to his 2009 hit romantic dram, Love aaj Kal. However, Kiara took to Twitter and clarified that although she wishes to be part of Imtiaz’s film, she has not been approached for the project yet.

One of the leading news paper claims that I have been roped in for Imtiaz Sir's next.. While I wish the news was true, I'd like to clarify that it's not. I have not been approached for this film.