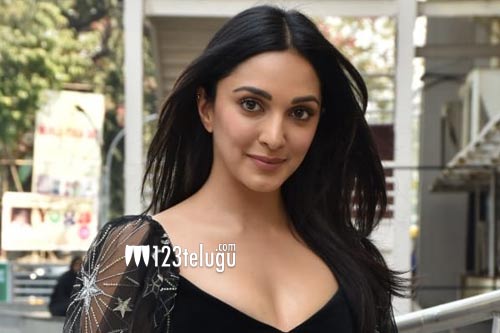 Kiara Advani impressed quite a few with her sensuous act in Lust Stories, a Netflix original, sometime ago. And now, the actress is back again in a brand new avatar in her next Netflix film which will be aired on March 6.

Titled as Guilty, the Netflix film has Kiara Advani playing a college student in Delhi, and the story focuses on the lives of three people and how it changes after one of them is accused of raping a young woman. Directed by Ruchi Narain, the film also stars Gurfateh Pirzada, brother of Mehreen, in a key role.

Last year, Kiara scored couple of huge hits with Kabir Singh and Good Newzzz minting big money at box office, and now, she is all set to impress the viewers with a strong role.