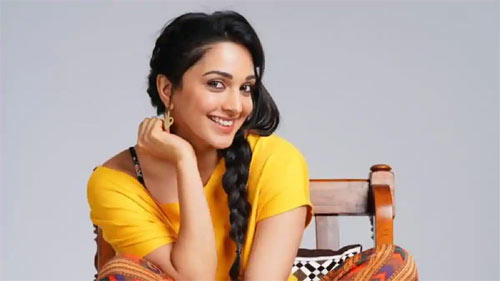 Kiara Advani is a top heroine now with back-to-back films. She is ready with her new film Shershah which also has her boyfriend Siddharth Malhotra in the lead.

Kiara is busy with the promotions of the film and when asked about Sid, she said that he is just a close friend with whom she shared a very warm relationship. Kiara has been with Siddharth for a long time now but she has never admitted to it ever.

Kiara will next be seen opposite Ram Charan in Shankar’s film. This is a big offer for her and will change her fortunes in a big way.