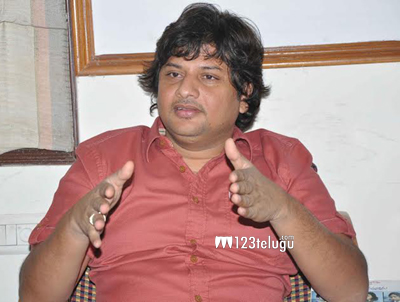 After the stupendous success of Race Gurram, director Surender Reddy is on cloud nine. The film indeed proved to be a dark horse and surpassed all expectations at the box-office. It went on to become the biggest hit ever in Allu Arjun’s career.

Now, Surender Reddy is planning to direct a film with newcomers and it’s going to be produced by Nallamalapu Bujji and after that, he’ll start directing Kick 2. Talking to a leading newspaper, he revealed, “Kick 2 is not exactly a sequel to Kick. We are just taking the central character from Kick and giving it a different shade.” The original film had Ravi Teja and Ileana in lead roles and it went on to become a huge hit.

Kick 2 will have Ravi Teja in the lead role and Kalyan Ram is going to produce it. More details about rest of the cast and crew will be revealed soon.