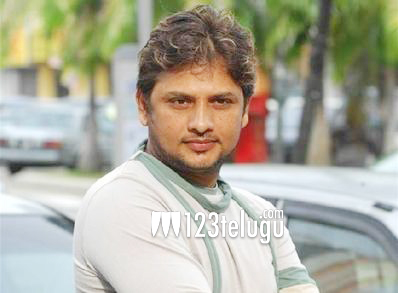 Salman Khan’s recent release ‘Kick’ is creating storm at the box office with record collections. This Telugu remake has already collected around 84 crores across India in just three days. But, the director of the original version of this action entertainer is unhappy with the Hindi remake.

Surender Reddy, directed the original version of ‘Kick’ starring Ravi Teja which went on to become a big hit. He expressed his disappointment through his Facebook page. “Watched the Hindi remake of ‘Kick’. It definitely does not do justice to our original movie or to Salman. ‘Kick’ would have been the biggest movie ever for Salman if the makers understood the spirit of ‘Kick’,” the director posted.

Directed by Sajid Nadiadwala, the Hindi version features Jacqueline Fernandez as the female lead. Trade experts are confident that this film would cross 100 crore mark on the Eid day.