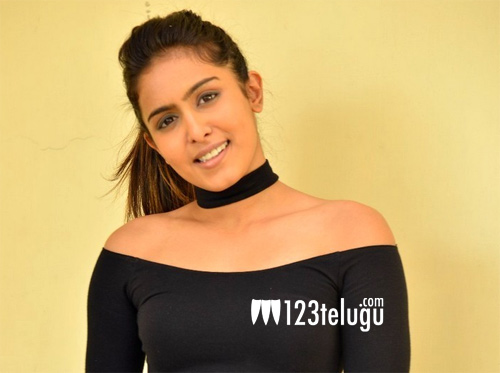 Samyukta Hegde, who made her debut in Telugu earlier this year with Kiraak Party, is turning busy in Tamil. The actress has now reportedly bagged a lead role in Prabhudeva’s upcoming film titled Theal. Harikumar is going to direct the film, and Samyukta was reportedly chosen because of her strong background in dancing.

The film’s shooting has already begun in Chennai, and Prabhudeva is expected to join the team later this week. Apparently, Samyukta had gotten a chance to work alongside Prabhudeva a while ago; however, it didn’t materialize. Now that she was approached for this film, she took it up without thinking twice.

Apart from this film, she also has another film with Jayam Ravi, which also stars Kajal. Another film with Samyukta in lead role, titled as Puppy, is also in the pipeline.