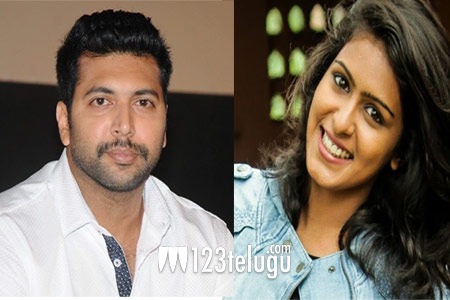 Pradeep Ranganathan is going to direct the film and it is said to be a comedy drama on the lines of PK. The film was officially launched in Chennai earlier this week, and most part of the film will be shot in and around the city.

Apart from this film, Samyukta has signed another Tamil film, Puppy, which is currently under production. Meanwhile, she is yet to sign her second film in Telugu after making her debut alongside Nikhil earlier this year.