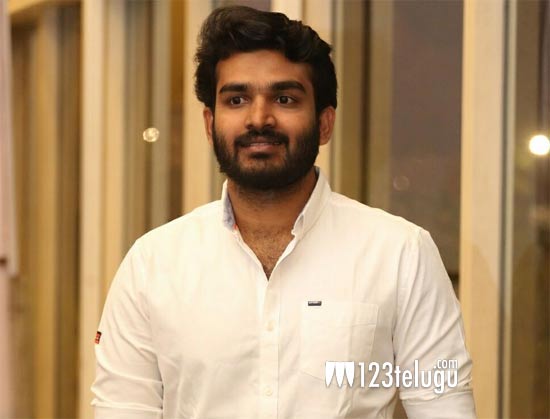 Kiran Abbavaram is one of the most promising actors in the industry and has some good films lined up in the days to come and one of them is SR Kalyanamandapam.

The actor has already started promoting his film and in one of the interviews, he has revealed that he is a big fan of Pawan Kalyan. Kiran says that during his college days, he used to watch all Pawan Kalyan films at least ten times each.

Kiran also adds that no other star has the craze that Powerstar has and would love to meet him and show his love. As of now, Pawan Kalyan is all set to join the shoot of the Ayyapanum Koshiyum remake in the next few days.