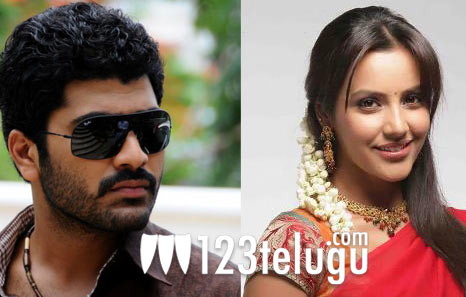 The principal shooting of Ko Ante Koti starring Sharwanand and Priya Anand is currently going on in Hyderabad. A song is being shot on the lead pair. “I cant get today’s Song out of my head! @anishkuruvilla Im obsessed with #KoAnteKoti,” Priya Anand posted on Twitter. Last month, the film unit was in Rajahmundry to can some important scenes and major part of the talkie has already been wrapped up. Anish Kuruvilla, of Avakai Biryani fame, is directing the film and Sharwanand is producing the film on Sarvaa Arts banner. The film is being touted as a gritty drama. Apart from this film, Sharwanand has also signed to play the lead role in Cheran’s upcoming bilingual film and Nithya Menen is going to team up with him in that film.