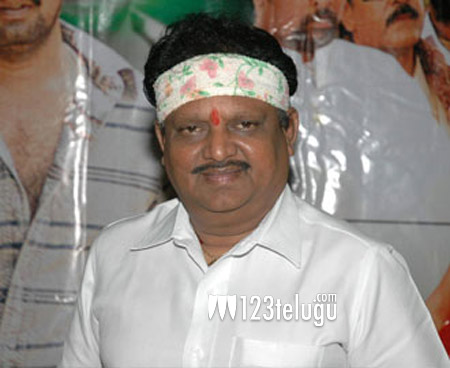 After a gap of nearly four years, Kodi Ramakrishna is gearing up to make his next film and buzz is that it’s going to be quite different from most of the VFX loaded films he has been doing in the past. Lakshmi Rai and Arjun are going to play the lead roles in this multi-lingual film which has been titled as Rani Ranamma in Telugu. The film will be officially launched on April 15 in Hyderabad. R Ramachandra Raju is going to produce the film under Sailaja Productions banner. The film is said to be a family drama about a couple and their kid. More details about the film will be announced soon.

The film was supposed to go on floors last year and in fact, there was news that Kodi Ramakrishna had begun filming the Kannada version of the film. However, he had to undergo an emergency bypass surgery late last year and it took him nearly four months to recover completely. Kodi Ramakrishna is best known for films like Ammoru and Arundhati and he has numerous other hits to his credit starting from the 80s. On the other hand, this is going to be Lakshmi Rai’s biggest project in recent times since the film is being made in all four South Indian languages. Initially, Sonu Sood was roped in to play a crucial role, but even he underwent a surgery earlier this year after he suffered multiple fractures while playing a CCL match in Dubai. It remains to be seen if the film’s cast changes.