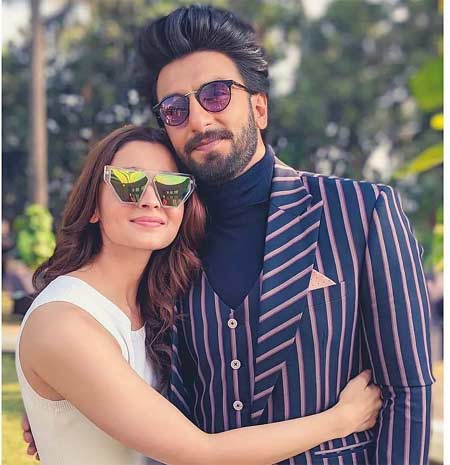 The day which we all have been waiting for is finally here as Koffee with Karan season 7 is finally out in the open. The show had Alia Bhatt and Ranveer Singh as the first guests.

The show was hilarious with Ranveer imitating all the stars and Alia talking about her new life in the Kapoor Khandaan. But the highlight of the show was the discussions about Alia and Ranveer’s respective first night after marriage.

When Karan popped the question to Alia, she said in a fun manner that there is nothing called a Suhaag Raat(first night) as the couple gets exhausted after the hectic wedding rituals.

But Ranveer being the man he is elaborated on what he did on his first night of the wedding. This topic from the show has now become a hot discussion and we need to see what kind of reactions would come out.