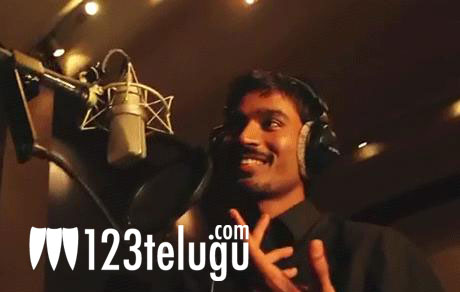 For the first time in recent years, a Tamil song has managed to capture of the attention of the entire nation. If you haven’t heard of this latest internet sensation, ‘Why This Kolaveri Di?’ chances are that you have been totally cut off from all mediums of entertainment. Right from TV to internet, the song has been making headlines over the past five days. When Sony Music posted a video of the song’s recording with Dhanush, Rajinikanth’s son-in-law, crooning the song along with Aishwarya Rajinikanth, Shruti Haasan and music director Anirudh, little did they know that the song will go on to become a rage. In less than a week, the song got 1.5 million hits on youtube alone. Apart from that, national TV channels like CNN-IBN, NDTV featured the song on primetime national Television. Even businessmen like Anand Mahindra have spoken about it on Twitter.