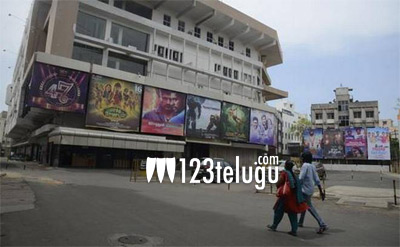 For the last couple of weeks, the Tamil film industry has been taking part in a theater strike as a protest against the exorbitant VPF being charged by the Digital Service Providers. And on Sunday (March 8), entire Kollywood will be shut in a protest against a few rampant social issues that have been affecting people’s lives in the state since a long time.

Kollywood is protesting against the controversial Sterlite Nuclear plant and is also demanding the setting up of a board to resolve the Cauvery dispute. The Nadigar Sangam and Tamil Film Producer’s Council have urged the members of the Tamil film fraternity to extend their support to the protest.