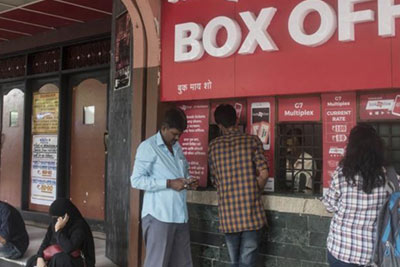 If the latest buzz is to be believed, Tamil film industry too might call for a theatre strike from March 1 to protest against the exorbitant rates being charged by Digital Service Providers. The decision is expected to be announced soon, and it was reportedly Vishal who chaired a meeting to discuss this proposal after Telugu film producers asked Tamil, Kannada, and Malayalam producers for support.

Already, Telugu film chamber of commerce and an ad-hoc committee of producers had issued an ultimatum to the DSPs to agree to their demands, and if not, then, no new films will be allowed to release from March 1 onwards in AP and Telangana.

Although, the discussions have been going on for a while now, so far, no decision has been taken. Now, it remains to be seen if the new releases are stalled or if the two parties find a solution soon.