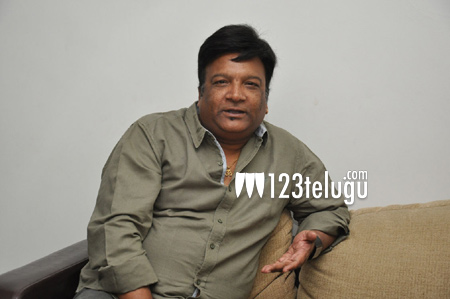 Kona Venkat is one of the most sought after writers in Telugu cinema. Throughout his career, he has been a part of many blockbusters. He has donned many hats in his career, starting off as a writer and now a producer. He has even directed an unreleased film. Currently, his movie Shankarabaranam, is getting ready for a big release on December 4th.

According to our sources, Kona Venkat has signed a deal with Reliance for three films. “After the release of Shankarabaranam, I’ll take film making more seriously. I’ll become a more serious producer, as I want to make at least 3 films next year. Reliance Entertainment is asking me to take them as their partner, such that I’ll give whole creativity while they will take care of the budget. We have to see how the deal will shape up”, said Kona Venkat.