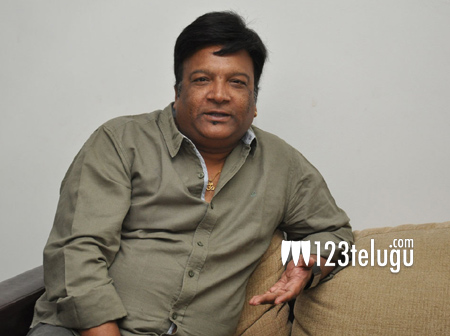 It is a known fact that Tamannah, is busy shooting for her upcoming flick Abhinetri and Kona Venkat is presenting it in Telugu. Latest update reveals that Kona and his team have planned some extensive promotional strategies for this thriller.

Touted to be a horror comedy, this film is being made in Hindi, Telugu and Tamil simultaneously. Kona will pen the dialogues for the Telugu version and Tamannah will be seen in quite a scary role for the first time in her career.

Keep watching this space for more interesting updates on this projects.