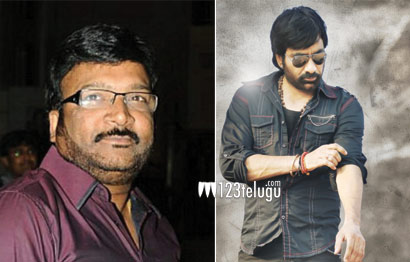 Ace writer Kona Venkat, has been planning to get into direction from quite some time now.
He has expressed this in several interviews, and if the current reports are to be believed, Kona is all set to direct Ravi Teja in his next.

Reports also reveal that Kona has narrated a script to Ravi Teja, and if everything goes on well this flick might go on floors in 2015. Kona has currently penned dialogues for Ravi Teja’s latest hit Power.