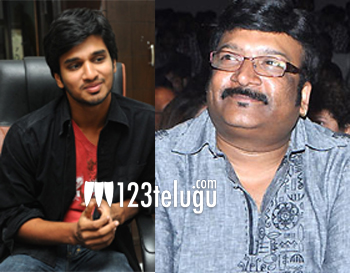 Ace writer Kona Venkat, is all set to produce a flick with Nikhil soon. This news was confirmed by the writer himself via his social networking page Twitter. He also added that the movie is titled ‘Shankara Bharanam’ which will be on the lines of a crime back drop set in Bihar.

This will be Venkat’s second production after Anjali’s hit horror comedy ‘Geethanjali’. Kona also confirmed that Uday Nandanavanam will be making his debut as a director through this film. Praveen Lakkiraju will score tunes and other cast and crew will be announced shortly.