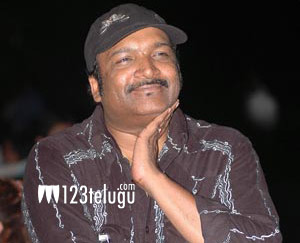 Kona Venkat is undoubtedly one of the most popular writers in Telugu film industry today. In the past, he has worked closely with Gopi Mohan and Sreenu Vaitla for several superhit films and in recent times, he has worked on the script of Pandavulu Pandavulu Thummeda and Ravi Teja’s upcoming film ‘Power’.

Now, he is all set to don a new avatar. The popular writer has directed his first feature film. Titled as ‘Ram & Juliet’, the film has been completely shot in and around New York city. Last year, he spent a lot of time in US and he even conducted several writing workshops there. The response was quite good and during his stay in the US, he completed shooting this film. Vamsi Madiraju and Ram Goli has co-produced the film under Laughing Buddha Entertainment.