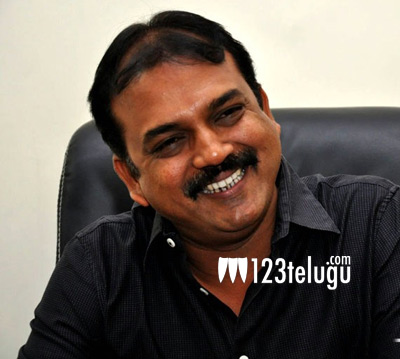 Successful filmmakers have the tendency of isolating themselves for long periods of time before a film begins. This is to enable them to concentrate fully on the script of the movie and director Koratala Siva is one such person.

Koratala Siva is known for being an extremely thorough person when it comes to pre-production and he reportedly isolates himself from outside contact, so that he can work completely and peacefully on the script at hand.

The star director scored a massive hat-trick with Young Tiger NTR’s ‘Janatha Garage’ and is now working on Superstar Mahesh Babu’s film, which is expected to begin soon.