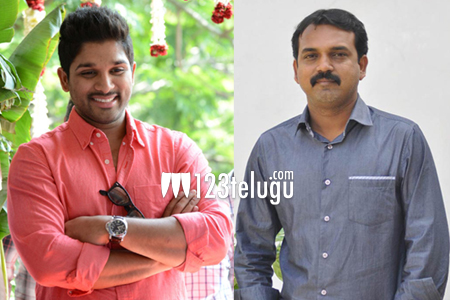 Koratala Shiva became a director to reckon with the success of Prabhas’s Mirchi. Within no time, he landed a plump offer with superstar Mahesh Babu. Shooting of this film is going on a brisk pace, and if the latest updates are to be believed he is all set to direct Allu Arjun soon.

Reports reveal that Allu Arjun has okayed a script narrated by Shiva, and if everything goes as planned, shooting of this film will go on floors once Bunny wraps up his next with Trivikram. Keep watching this space for more updates on this project.