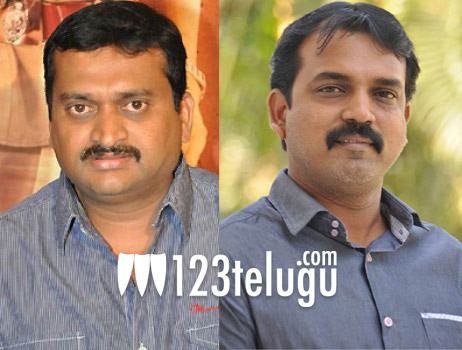 Director Koratala Shiva’s maiden directorial venture ‘Mirchi’ has hit the screens today and the movie is getting a good response at the Box Office. Shiva has now bagged a prestigious project as his second film. We have been informed that he will be directing a film under Bandla Ganesh’s production with a big hero soon.

As of now, the movie is in pre-production stages and a formal announcement is going to be made soon. Bandla Ganesh’s ‘Parameshwara Art Productions’ banner is now one of the most active and well funded banners in the industry and Ganesh is producing films with all the top Telugu film stars. He currently has ‘Baadshah’ lined up with NTR and ‘Iddarammayilatho’ with Allu Arjun. Films with Mahesh Babu and Charan will begin later this year.

We will bring more details about this production soon.