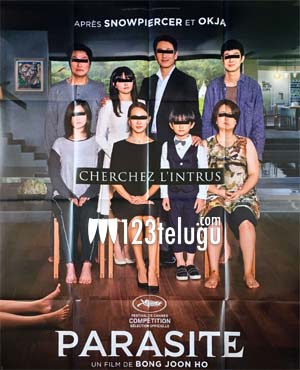 The Oscar Awards 2020 has been just concluded and the results are quite satisfying as history was made in the prestigious awards today. Korean film, Parasite has won the Oscar for Best Film for the year 2019.

This is the first time that a non-English-language film in the history of Oscars has won the Best Picture. What makes it special is that the Korean film also won the Best Foreign film making it a double whammy.

Parasite is a black comedy thriller directed by Bong Joon-ho, who also co-wrote the screenplay with Han Jin-won. The film also won the best original screenplay