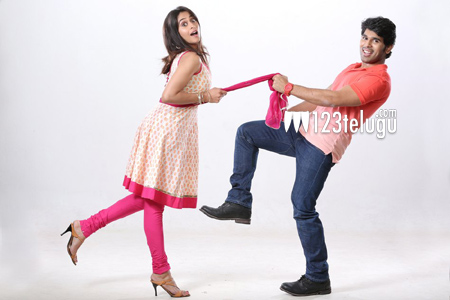 Allu Sirish and Maruthi have teamed up for the movie ‘Kotha Janta’. The movie’s post-production works are currently going on and a press release from the team says that DTS work is in full swing. The movie was supposed to release in February, but it will now hit the screens is summer.

Regina will be seen as the heroine in this film. Director Maruthi has promised a clean and vulgarity free movie this time around and it will be interesting to see how he has shaped up this film. The film is expected to be a romantic comedy.

Bunny Vas is producing this film on Geetha Arts banner. Richard Prasad is the cinematographer and JB has scored the music.