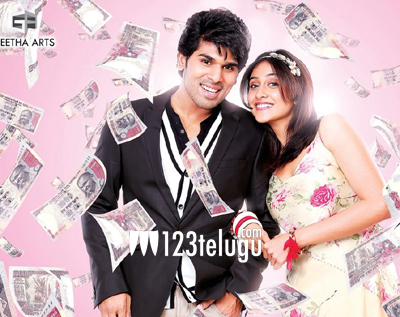 Maruthi ,who has achieved consecutive hits by directing youth oriented subjects, has been widely criticised for  adult content in his films. Now he is on a mission to change his image and wants to direct decent films.

He is currently busy with ‘Kotha Janta’, which has Allu Sirish and Regina Cassandra in the lead roles. Maruthi is putting in all his efforts to make a clean and decent family entertainer. “The film will not have a single smoking scene and there are absolutely no double meaning jokes or dialogues”, says Maruthi.

This movie is a unique love story of two selfish people and the consequences they face due to their selfish mentality. This is going to be shown in an entertaining way, says the director.

Allu Aravind is producing this film on Geetha Arts Banner. JB is scoring the music for this film.