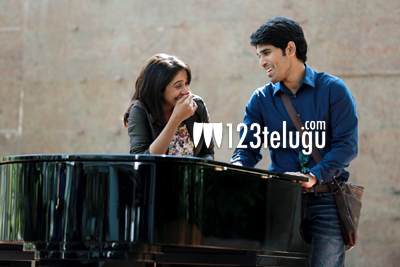 Allu Sirish and director Maruthi have teamed up for the movie ‘Kotha Janta’. The movie’s post-production works are currently going on and the team is gearing up to release the movie in the third week of April. The audio album will be out in the last week of this month.

Regina is the heroine in this romantic entertainer and the film has high levels of comedy and entertainment. Maruthi is promising a clean family entertainer with this film.

Bunny Vas is producing this film on Geetha Arts banner. Richard Prasad is the cinematographer and JB has scored the music.