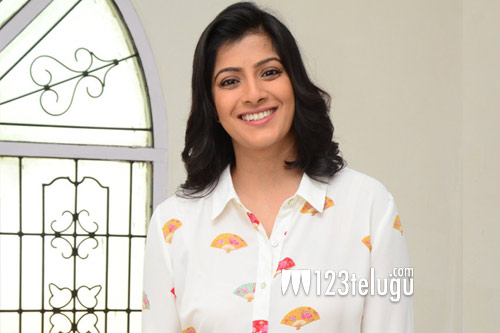 Kollywood actress Varalaxmi Sarathkumar shot to fame with Ravi Teja’s Krack and followed it up with a winning performance in Allari Naresh’s Naandhi. She is said to be playing an important role in Balakrishna’s next film NBK107, which would well be her ticket to the big league of actresses.

Coming to the topic, Varalaxmi is apparently on-board to play an important role in Tollywood’s first original superhero film Hanu-Man which was officially announced a few weeks ago.

Prashanth Varma, who will be helming the project opines Varalaxmi would perfectly suit the author-backed role he had penned and approached her with the story. The seasoned actress liked the story and her character and readily came on-board, say reports.

Young actor Teja Sajja will be playing the male lead in the film. The filming will commence very soon.