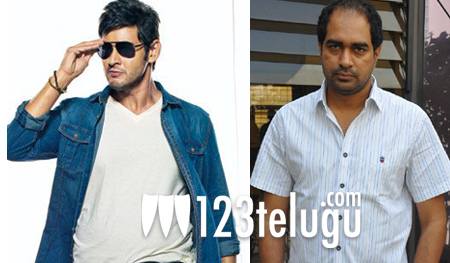 Critically acclaimed director Krish, who is gearing up to hit the screens with ‘Krishnam Vande Jagadgurum’ tomorrow, has confirmed that his next project will be with Superstar Mahesh Babu in Ashwini Dutt’s production. Krish responded to a question that we asked and has also said that script work for the movie is largely complete.

Shooting for the movie may begin in Summer 2013 and the film will be a 100% commercial entertainer. Krish also told us that all the titles floating around are just working titles, with nothing confirmed.

So there you have it folks. Mahesh Babu’s film with director Krish is officially on. This will be a highly exciting project to watch out for.