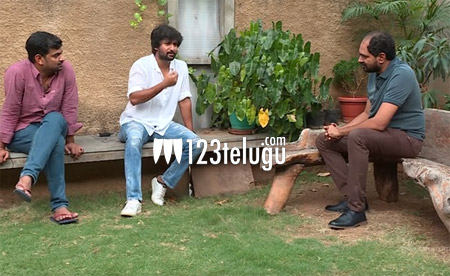 Director Krish, who was keeping a low profile has now come out in the open finally. After seeing a special screening of Jersey, he met Nani and director Gautam and thanked them for making a beautiful film.

Krish also interviewed both Nani and Gautam and praised them for various scenes in the film. In the interview, Krish said that he was so impressed by the film that he watched the film the very next day for the second time.

Jersey is winning good appreciation from all quarters and has been doing well in the A centers.