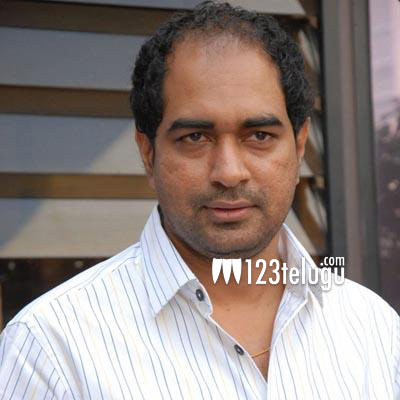 Passionate filmmaker Krish made his Bollywood debut with Gabbar, the Akshay Kumar-starrer. An official remake of AR Murugadoss’ Ramana, the film became a modest hit across North India and Krish made a mark in Bollywood circles.

Before his ongoing project, Gautamiputra Satakarni, kick-started, Krish was in talks for a movie which was supposed to feature Akshay Kumar once again. According to the latest reports, Krish is planning to revive this project and he will commence the pre-production work after NBK100’s release.