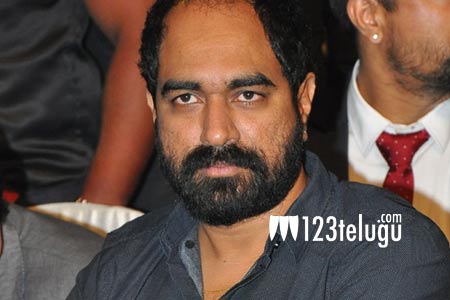 If the ongoing reports in the Bollywood tabloids are anything to go by, passionate director Krish, who is fresh from the grand success of Gautamiputra Satakarni, is all set to direct an epic biopic based on the life and legacy of the warrior queen of Jhansi, Rani Laxmibai. The film is reportedly ​titled Manikarnika, Laxmibai’s birth name.

Krish will be shooting for the film’s first look on March 23rd. This epic historical drama is being penned by Baahubali’s writer V Vijayendra Prasad.