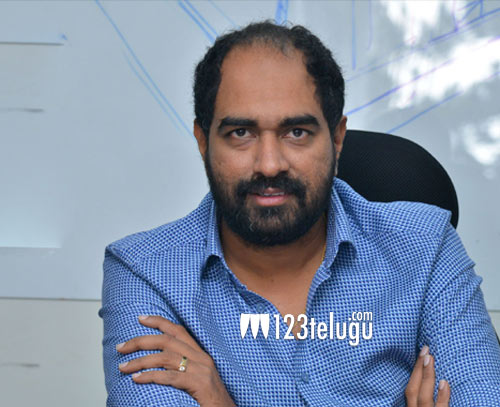 Just a few days back, posters of Kaikala Satyanarayana doing a key role in NTR biopic went viral all over. Now, the latest we hear is that the film’s director, Krish will also be doing a cameo in the film.

The sources close to us reveal that Krish will be seen in the role of director K V Reddy. Incidentally, Krish also played the same part in Mahanati but in NTR, he will be seen in a few more scenes which will be a key for the film.

Many do not know that NTR shared a very personal equation with KV Reddy and has helped him many a time in his career.