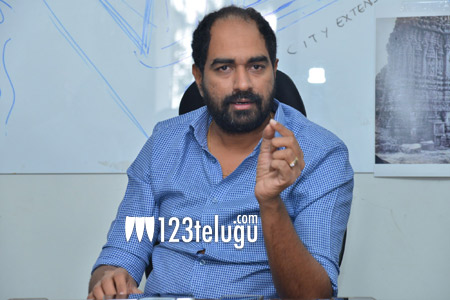 Acclaimed director Krish is currently busy with NTR, the highly-anticipated biopic on legendary actor and former chief minister of erstwhile Andhra Pradesh NT Ramarao. This Balakrishna-starrer period drama will be hitting the screens in January early next year, as a Sankranthi festive treat.

Now, just a couple of weeks after NTR’s release, Krish will have yet another release in the form of Manikarnika: The Queen of Jhansi. This Kangana Ranaut-starrer Bollywood flick is an ambitious magnum opus which showcases the legacy and valor of the warrior princess Laxmibai. Manikarnika is said to be hitting the screens for Republic Day weekend in January, 2019. The film’s teaser will be out on August 15, as an Independence Day treat.