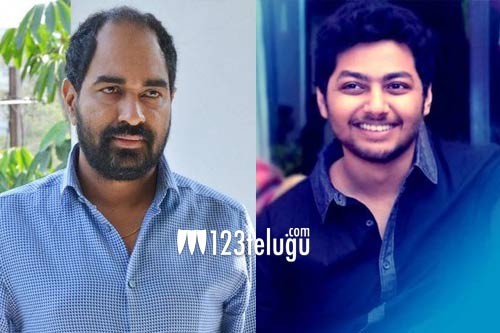 For the last couple of years, especially since the making of Gautamiputra Satakarni, director Krish has been rumored to be the director who will be helming the debut film of Nandamuri Mokshagna, Balakrishna’s son. Now, in the latest episode of Rana’s No. 1 Yaari, Krish opened up about directing Mokshagna.

When Rana asked Krish to choose one Balayya film is he would ever remake with Mokshagna, Aditya 369 was Krish’s choice. Aditya 369 is an iconic 1991 sci-fi fantasy thriller, directed by Singeetam Srinivasa Rao. Incidentally, Mokshagna was rumored to be making his acting debut with a key role in Aditya 369’s sequel. However, that project was shelved due to reasons unknown.