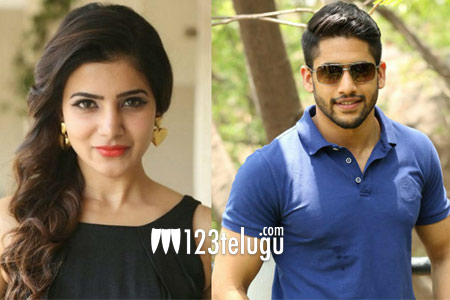 It’s been reported earlier that Tollywood’s much-adored star couple Naga Chaitanya and Samantha will team up with each other for the fourth time. Director Shiva Nirvana, who had scored a super hit with Ninnu Kori last year, will direct the movie, which is touted to be a romantic entertainer.

As per the latest updates, Chay-Sam’s film will be bankrolled by the producers of Nani’s upcoming film, Krisharjuna Yuddham. An official announcement regarding the film will be out in a couple of days. Stay tuned for more updates.