Krishna and his Leela actress all set for Bollywood debut
Published on Apr 4, 2021 1:09 am IST 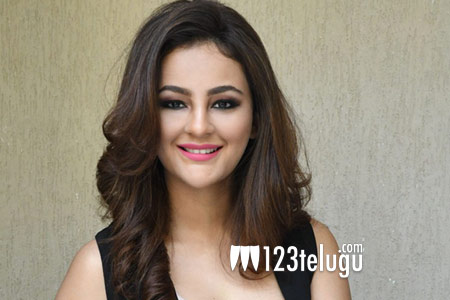 After playing a small role in the 2014 Bollywood film Zid, Mumbai actress Seerat Kapoor made her Tollywood debut with Sharwanand’s Run Raja Run in the same year. The actress went on to play lead roles in Telugu movies such as Tiger, Columbus, Touch Chesi Choodu, Okka Kshanam and the Netflix film, Krishna and his Leela.

Now, Seerat is all set for her Bollywood debut in a lead role in the upcoming film, Maarrich. The film has Tusshar Kapoor, Naseeruddin Shah and Anita Hassanandani lead roles. Debutant Dhruv has directed this soon-to-release film. Seerat also has Maa Vintha Gadha Vinuma coming up next in Telugu.