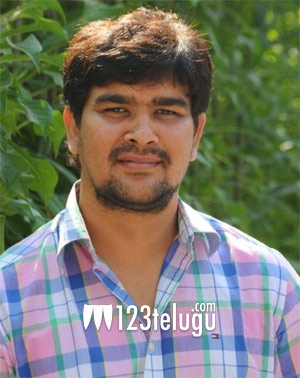 Chal Mohan Ranga is ready for release and the makers are going all out giving interviews all over. The film is directed by Krishna Chaitanya and he is quite confident about the film’s outcome.

Speaking in an interview, he said that all love stories have the same story but the way they are narrated makes the difference during the outcome of the film.

He also added that the film has a lot of fun and everyone in different age groups will surely love it. This is the second film for Krishna Chaitanya after Rowdy Fellow and he has pinned a lot of hopes on this project.