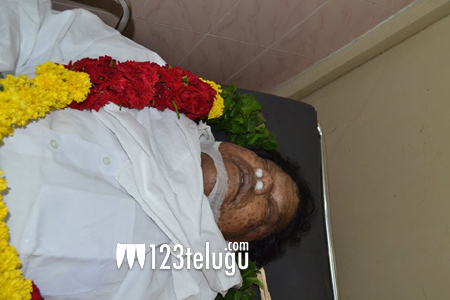 Veteran Tamil actor Kadhal Dhandapani, who played the villain’s role in Ravi Teja’s ‘Krishna’, passed away. The actor gained fame in Telugu for his role of Lanka Raju in the V.V.Vinayak movie and though he acted in other films, this remains his most famous role in Telugu.

The actor was participating in the shoot of Sarathkumar’s film and he suffered a heart attack. His death has come as a shock to everyone. The actor’s last rites will be performed in Dhindugul tomorrow.

Kadhal Dhandapani acted in over 160 films in Telugu and Tamil and his evil portrayal of negative roles made him really famous. 123telugu is saddened by the news and expresses condolences.