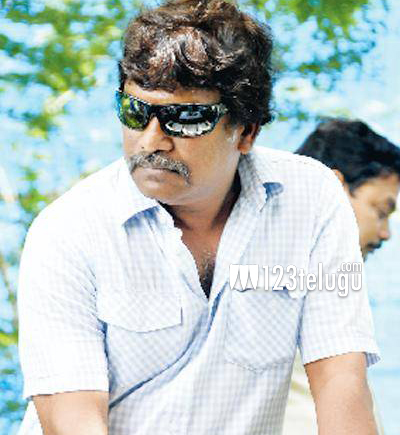 Krishna Vamsi is one of the few directors in Telugu film industry who never mince their words. No wonder, his thoughts directly reflect in the kind of films he has made over the years. Right from Gulabi to his latest film Paisa, he tries to bring out at least some aspect of our real lives on to the silver screen.

In a recent interview, when he was asked to comment about the change in the audience, he said, “I hate to say this, but there’s too much of hero worship culture these days. We’ve always been slaves right from the time when we were ruled by the kings to the Britishers. Coming to cinema, there’s a huge section of people who are extremely mad about their favourite heroes. It’s not a good trend at all.” He went on to add that as a filmmaker, he feels the need to be true to himself and also be socially aware of what’s happening in the society.

Currently, Krishna Vamsi is busy directing his next film starring Ram Charan and Kajal. Raj Kiran is playing Ram Charan’s grandfather’s role in this family entertainer and it also stars, Srikanth and Kamalinee Mukherjee in important roles. Bandla Ganesh is producing the film.