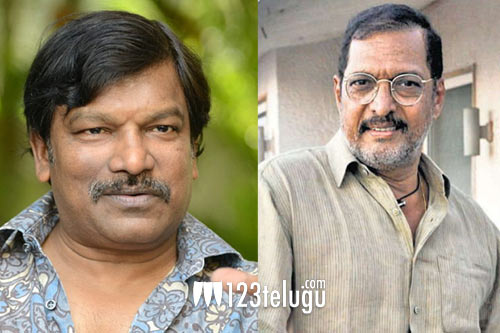 When director Krishna Vamsi remade the hit film Antahpuram in Hindi as Shakti (2002), it was actor Nana Patekar who took the onus of recreating Prakash Raj’s character from the original. And we hear after almost 16 years of that collaboration, the director is set to work with Nana again.

Apparently, Krishna Vamsi is planning a film that will tell the story of matinee idols and Nana seemed the perfect fit for the role. What’s more, Prakash Raj himself might be doing the same role in the Telugu version of the film.

Director Krishna Vamsi has been reeling under a series of box-office failures and we hear he wants to hit two birds with one shot this time around.