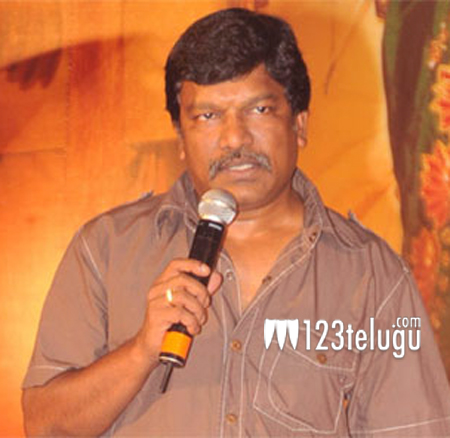 Krishna Vamsi silenced his detractors with Govindudu Andarivadele which was one of the biggest hits of 2014. He is now returning with another film, but this time it will be a bilingual film which will be shot simultaneously in Tamil and Telugu. The movie reportedly will not feature any big ticket heroes and could be made with newcomers.

Krishna Vamsi was once famous for his raw and near to life films like Antahpuram, Sindhuram etc but he later changed track and started making films that entertain family audience. This new movie is also expected to be on the lines of Krishna Vamsi’s past movies.

Prakash Raj who shares a very good association with Krishna Vamsi will be jointly producing this film. Other details about the cast and crew are yet to be finalized. Stay tuned for more updates on this film.